Trending
You are at:Home»General»Ret Talbot, One Man Making a Huge Impact on Issues of the Aquarium Trade 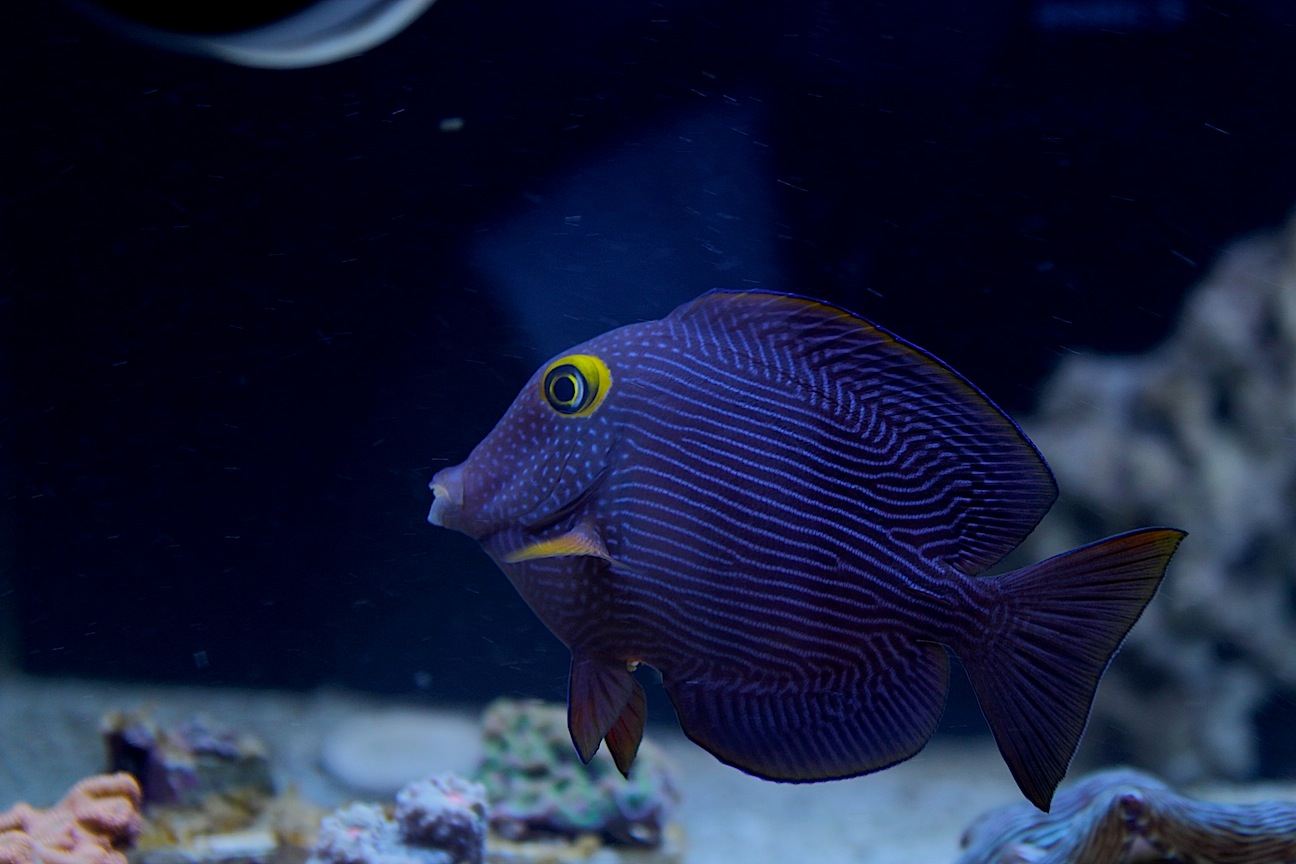 A short time back, I was privileged enough to sit in on a wonderful MASNA Live discussion centered around the aquarium trade’s battles in Hawaii against anti-aquarium pro-tourism activists. In that talk, someone pointed out that we, the aquarium community, needed to do a better job of fighting the misinformation and moral arguments proposed by those seeking a full dismantling of our wonderful hobby. While I agree wholeheartedly, it was also discussed as to what organization or individual would best be suited to lead such a monumental task. Who would the burden fall on? What individual or group would take on the task of taking on the anti-aquarium activists and the nice little foothold they’ve managed to get in the Hawaiian legal circles?

As I sat and pondered that thought, one name very quickly came to mind, Ret Talbot. For those of you who don’t know about Ret’s work, he’s been doing amazing research and writing great articles about the aquarium trade in Hawaii for organizations like CORAL Magazine and MASNA. He has been pretty much the sole source, or at least the most recognizable source, of knowledge about aquarium-related legislation and high impact issues that plague message boards and blog sites such as this one. On a personal level, Ret has been a huge inspiration. He has been the epitome of what it means to be a one man army and his works have given me hope that the message here on AquaNerd is also making an impact, albeit one with a bit less weight than his.

As I talked to Ret briefly via email, the idea that singular efforts by many different individuals is the key to fighting our anti-aquarium foes slowly dawned on me. More often than not, aquarium keepers ask themselves, “What can I do? I’m only one person.” To answer that question, and others like it, all I have to do is point at Ret’s work. He is just one person, but he has done more for protecting this hobby and informing aquarium keepers about vastly important issues than any aquarium blog or forum website could ever dream of conjuring up. He has taken it upon himself to make an impact. To further get my point across, just look at all of the individual efforts of aquarium breeders and what those have led to. Small strides by basement fish breeders have allowed this hobby to grow tremendously and has given us commercially available aquacultured species that were thought impossible only a few years prior.  We don’t need an organization to fight our battles. Aquarium keepers need to tackle the issues themselves.

Maybe this article is coming off as too much of a man-crush on an aquarium industry giant, but the take home message behind it is: you can make a difference. Your contributions don’t have to come in the form of brilliant articles or fish breeding. You can make a difference just by talking to fellow hobbyists, sharing your experiences, and passing on sound knowledge to the next generation.