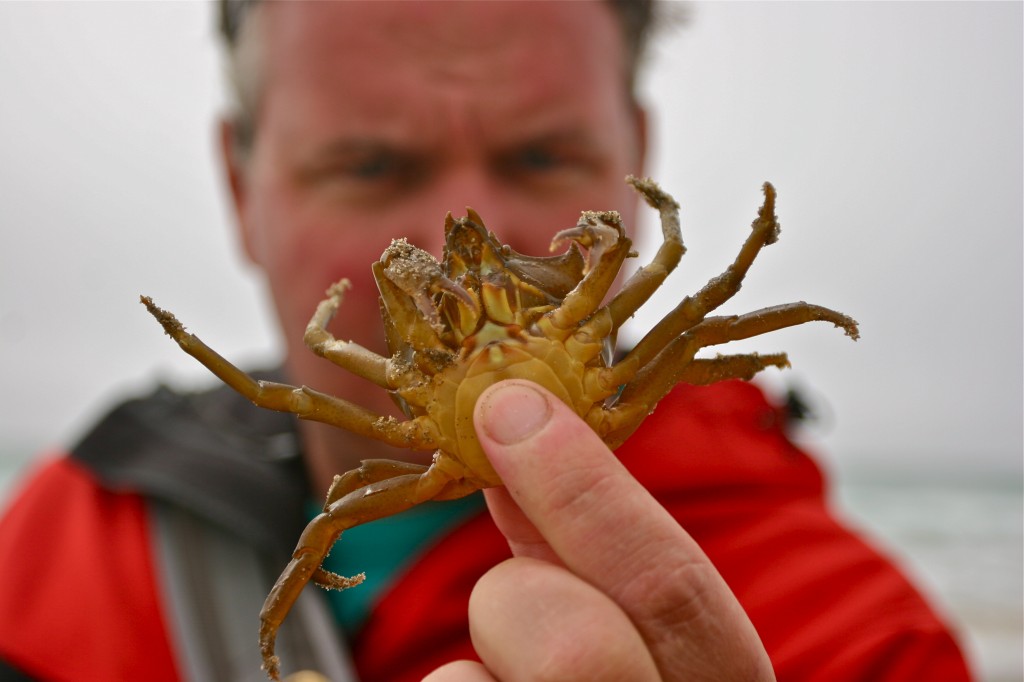 In a move that comes as no real surprise, the deeply entrenched anti-aquarium folks at Forthefishes.org have called on the National Oceanic and Atmospheric Administration (NOAA) to retract an invitation to MASNA board member and aquarium trade spokesperson, Ret Talbot, to speak at an upcoming meeting at the Maui NOAA Whale Sanctuary. For the Fishes claims that the “immediate” request to withdraw the invitation comes as many Hawaii residents, county councils, and even the Maui mayor find the aquarium trade to be “offensive”. Ret is scheduled to be talking to attendees of the event about the aquarium trade in Fiji, which For the Fishes condems for its collecting of corals and live rock. The press release from For the Fishes goes on to indirectly liken the aquarium trade to the intensely brutal dolphin and whale slaughter when they asked if NOAA would also invite fishermen from those industries as well.

The most disheartening thing about this broadcast email from For the Fishes is that it demonstrates the organizations persistent stance: they want to close all dialogue regarding the aquarium trade. They don’t care about sustainability; they don’t care about scientifically backed data; they don’t care about anything other than shutting down a trade that has far less impact than other ocean-based industries (commercial fishing and tourism). The small orginization ignores all logic and reason, relies on old and outdated information, and blindly ignores the far greater attrocities inflicted onto the oceanic community by their beloved tourists.

If you want to get involved with this particular story, send an email to the Hawaii superintendent for NOAA marine sanctuaries, Malia Chow. She can be reached at malia.chow@noaa.gov.

We’ve just learned that next Tues., March 20, the Maui NOAA Whale Sanctuary will be the venue for a talk by a mainland aquarium trade spokesperson, Ret Talbot. Talbot is a board member of the Marine Aquarium Societies of North America which recently launched a web page to update their members and other stakeholders concerned about the growing movement in Hawaii to ban the aquarium trade. …that’s right… they consider themselves to be stakeholders in Hawaii’s reefs and wildlife.

For the Fishes immediately contacted the local NOAA office, asking them to withdraw the invitation to Mr. Talbot on the basis that many Hawaii residents find the trade in reef wildlife for aquaria to be offensive, and, in fact, county council’s on three islands and Maui Mayor Arakawa are all on the record of wanting the trade to end in Hawaii. We were referred to the Hawaii superintendent for NOAA marine sanctuaries, Malia Chow.

Ms. Chow appears to be hesitant to cancel the event – preferring an “open dialogue” on the subject, giving both sides an opportunity to speak.

Ms. Chow was pressed on whether she would also give Taiji dolphin slaughters or whale hunters the opportunity to share their side of the story at the sanctuary. She said, “of course not – cetaceans are protected in the U.S.”.

We informed Ms. Chow that according to the event announcement, Mr. Talbot will be speaking on the aquarium trade in Fiji where coral reefs are being decimated by coral and live rock harvesting for the aquarium trade- a practice illegal in Hawaii for decades because of its inherent destructiveness. In fact, one of Hawaii’s long time aquarium collectors, Tony Nahacky, is one of Fiji’s oldest permittees in the live coral trade.

Let her know how you feel about this and ask her to do the right thing – cancel the Maui event!

And please forward this email to anyone you know who wants to end the aquarium trade in Hawaii!

Mahalo,
Rene Umberger
For the Fishes