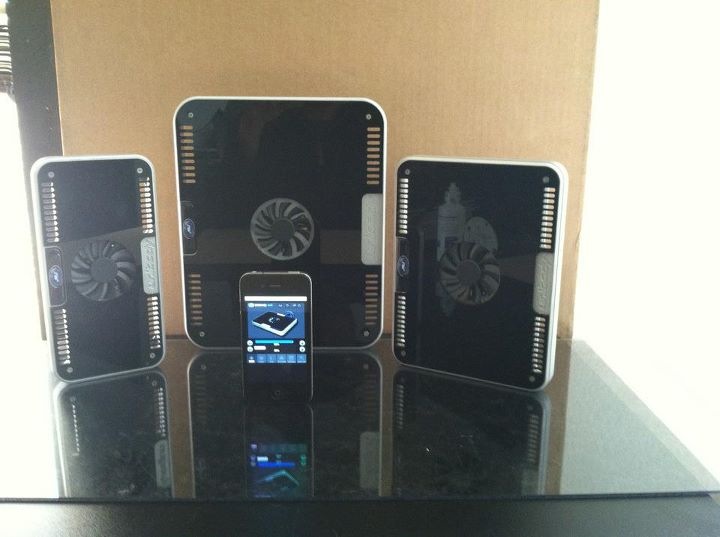 The cute and already feature-rich Unibody LED fixture from JBJ USA has been a very well received and talked about light fixture that only just recently came onto the market.  It’s small size but immense feature set make it ideal for illuminating Nano-Cubes and other similarly sized aquariums, and JBJ keeps throwing new upgrades at it. Just a couple of months ago we saw an expansion of the Unibody line to include a total of three models, and this latest feature should have you technophiles drooling all over yourselves. This sweet new upgrade coming to the popular little LED fixture is wireless capability. A couple of teaser images were released on Facebook earlier this morning, and judging by the photos, we’ll have plenty of controllability via iPhones (and hopefully other smartphone devices) and probably computer based software.

No word yet on pricing or availability for the new Wireless JBJ Unibody, but we’ll keep our eyes peeled. An product flyer can be seen below. 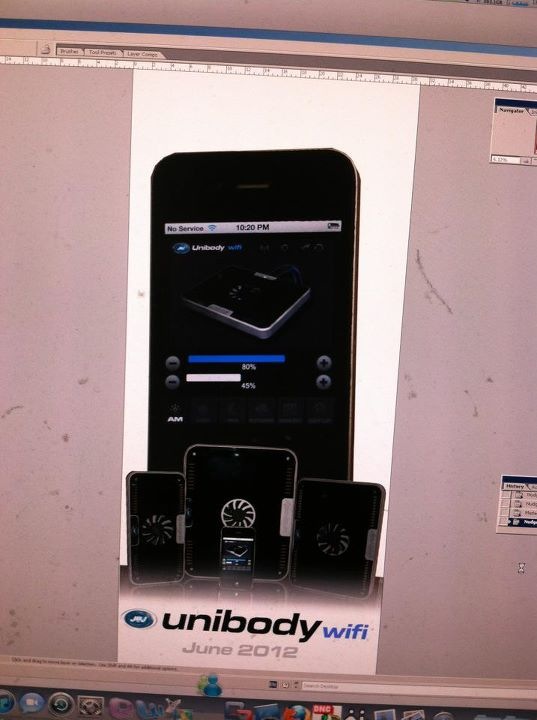