Trending
You are at:Home»Destinations»A Trip to Moody Gardens Only Yields Disappointment 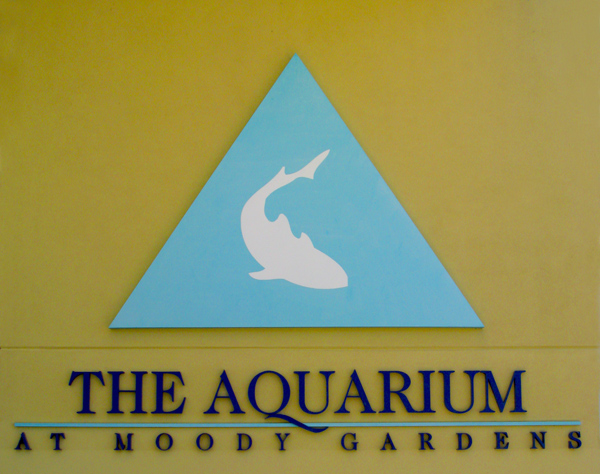 Yesterday, I loaded up the family and headed to Galveston Island for a brief, single-day getaway. Since I spent so much time on the island during college, our plan was to visit some old haunts and relive at least a few memories. And not being one to shy away from a local aquarium attraction, we decided to visit the Moody Gardens Aquarium Pyramid exhibit. Unfortunately, it wasn’t a very good trip. The tanks were full of Aiptasia anemones and some exhibits weren’t even operational. Ultimately, if I had to sum it all up in one short phrase, it would be “ignorance is bliss”.

The aquarium, on that day, was particularly busy despite the weather. It was raining heavily, but that didn’t stop families from showing up to enjoy their last free weekend before school started back up again. We shuffled through the long line and made our way through each exhibit. During this, of many trips, to the aquarium, I focused more on the excitement of my four month old daughter instead of most of the aquariums themselves. After all, there was a lot more excitement in her face than there were anything in the aquarium. That didn’t stop me, however, from paying attention to the abysmal tanks and the utter lack of care being taken by the aquarium’s staff.

The animals in the aquarium didn’t appear to be neglected, but at the same time it was clear that these biologists didn’t know how to maintain the environment or make the aquariums appeal to the audience (well, at least me) visually. Each of the reef tanks were full of Aiptasia and none of the corals looked all that good. Fortunately, for their sake, there were only a handful of tanks that actually had real corals in them.

All that said, a few of the exhibits didn’t look half bad. The weedy seadragon tank looked like it always had in the past. The larger South Pacific tank and the standard issue tunnel exhibit were PAR for the course. And we were happy to once again see a coral propagation setup that passersby could peak in on.

In all fairness though, Moody Gardens was hit hard by Hurricane Ike back in 2009, so my comments aren’t without some consideration for that event.. That storm single handedly wiped out the Aquarium Restaurant in Kemah, as well as most of the Moody Gardens exhibits. But three years is plenty of time for recovery, in my opinion. But I guess it’s still a big reason why the aquarium looks the way it does.

Going back to my “ignorance is bliss” summation. The big thing I noticed at this aquarium was the complete and utter happiness of the general public. They were enamored with seals and sea lions, captivated by penguins, and giddy with laughter over a tank full of “Nemos”. They sat there without of clue that the tanks were actually in pretty bad shape, and were happy despite that. Me, being a seasoned hobbyists, was let down by the aquarium and figured that I too might be happier with the exhibit if I also didn’t have a clue. So, from a crowd pleasing standpoint, I guess the aquarium wasn’t all that bad. But from an aquarists position, they sure could do a heck of a lot better. 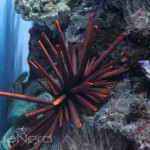 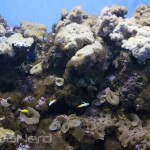 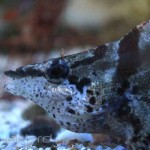 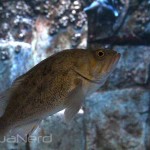 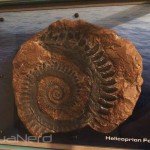 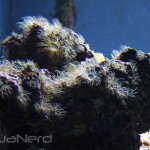 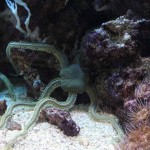 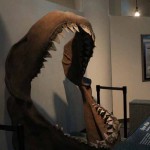 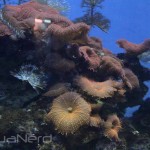 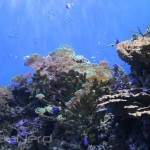 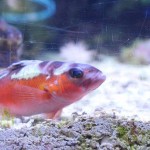 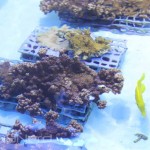 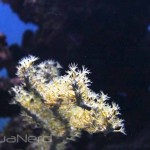 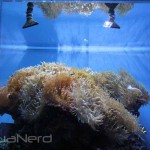 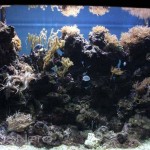 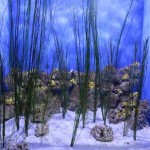 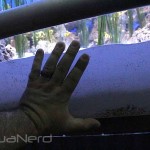 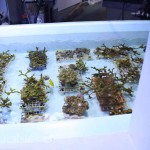