Trending
You are at:Home»Destinations»Touring the Waikiki Aquarium – Part 2

A few days ago, we showed off a bunch of pictures from the first half of our tour of the Wiakiki Aquarium, and as promised, here’s the second part. While the first part of the trip focused primarily on the fairly new Northwestern Hawaiian exhibit that houses both male and female masked angelfish (Genicanthus personatus), the tank we focus on in this installment is the one that the peppermint angelfish (Paracentropyge boylei) and abei’s angelfish (Centropyge abei) both call home. The large acrylic aquarium that holds these two fish, which are the two rarest fish known to the aquarium world, is full of soft corals and is dimly lit, which obviously make the residents a little difficult to see. This is further exacerbated by the extremely timid nature of both angels, and we were fortunate that fish came out for a few minutes so we could take some decent shots.

Keep reading below for the rest of the photos. 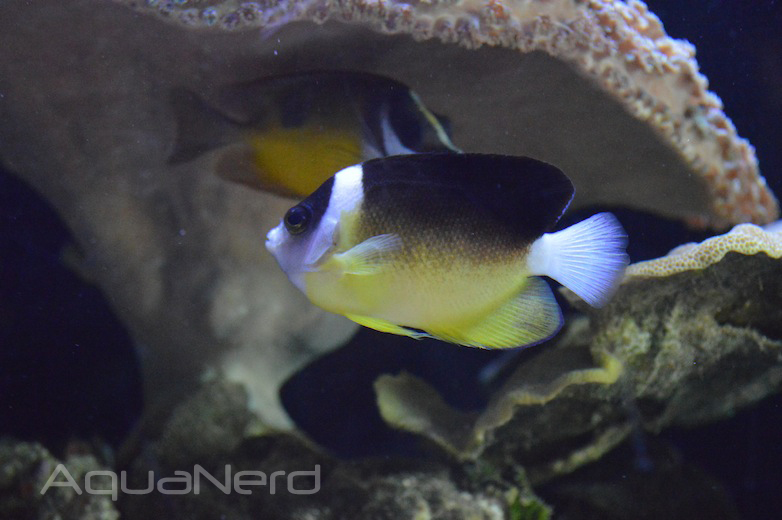 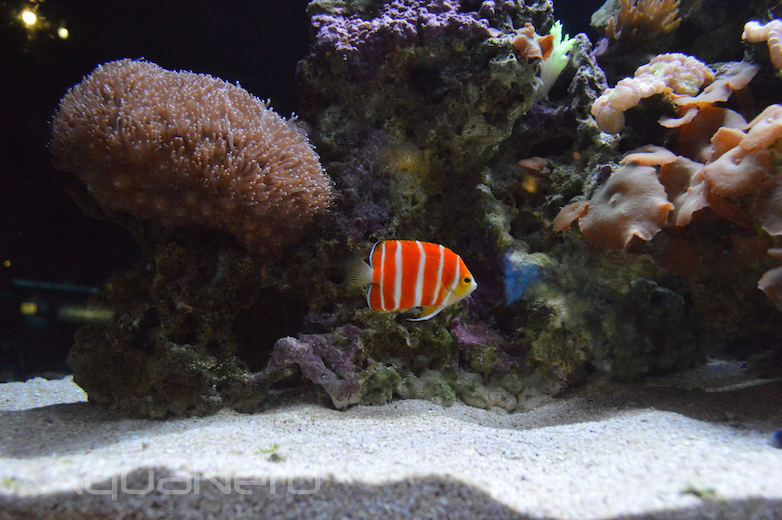 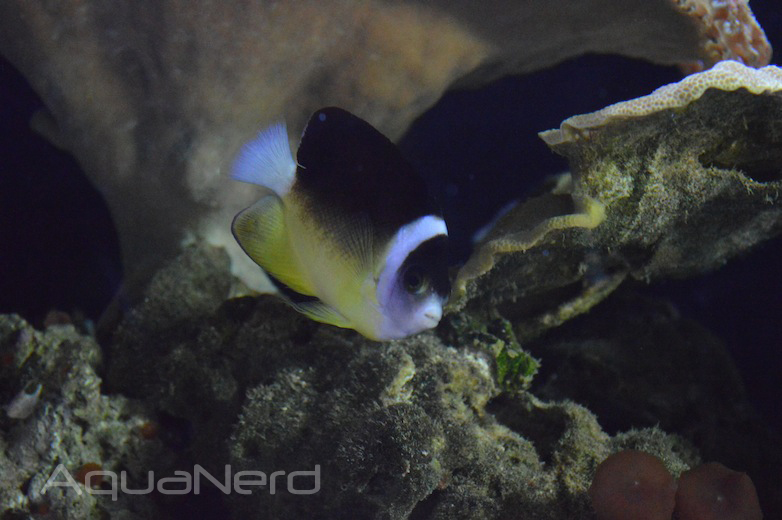 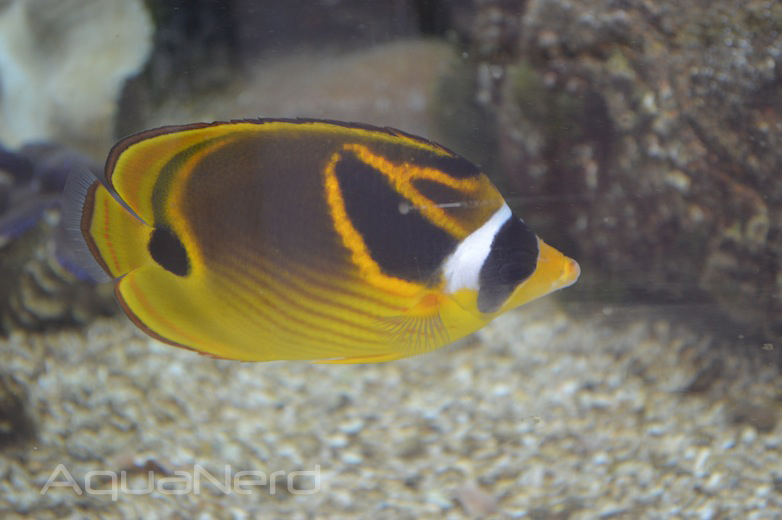 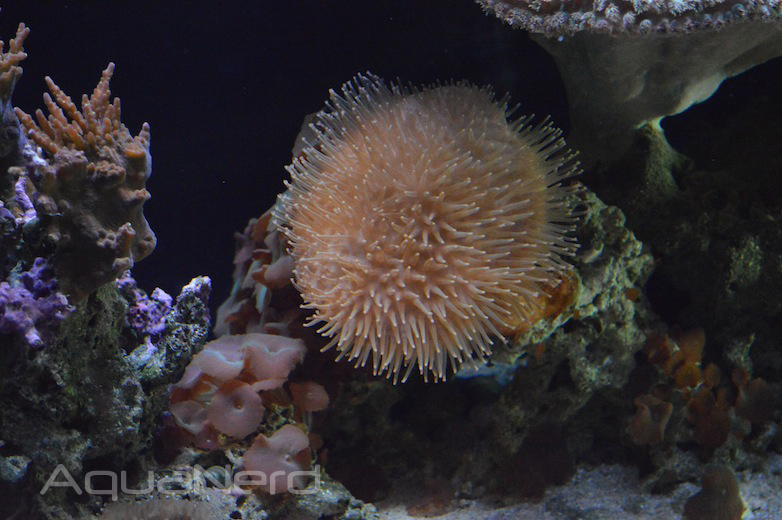 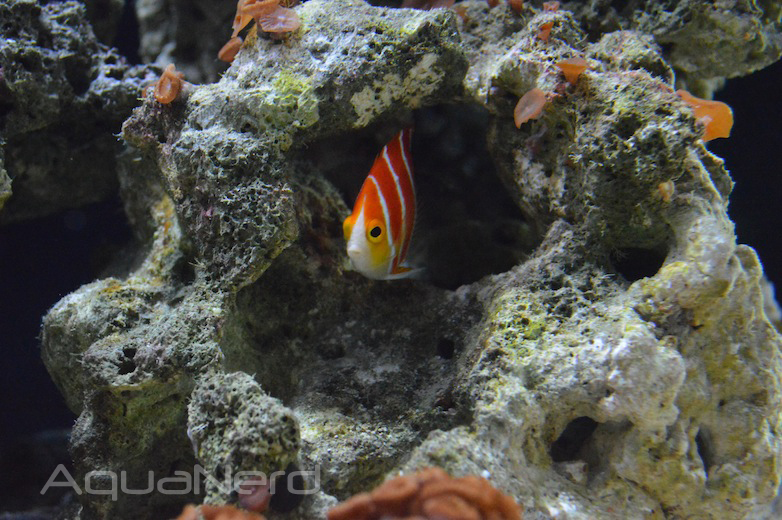 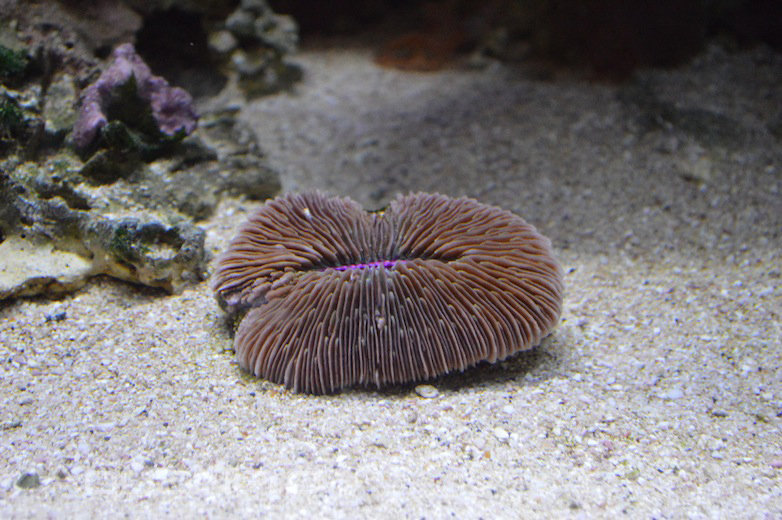 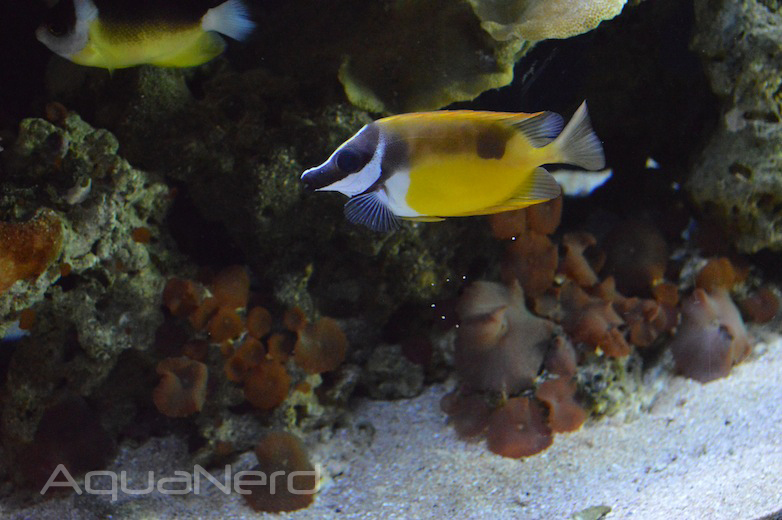 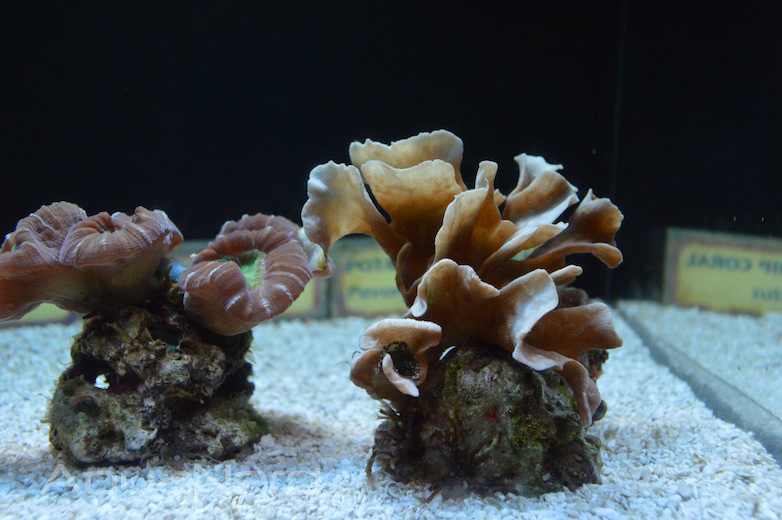 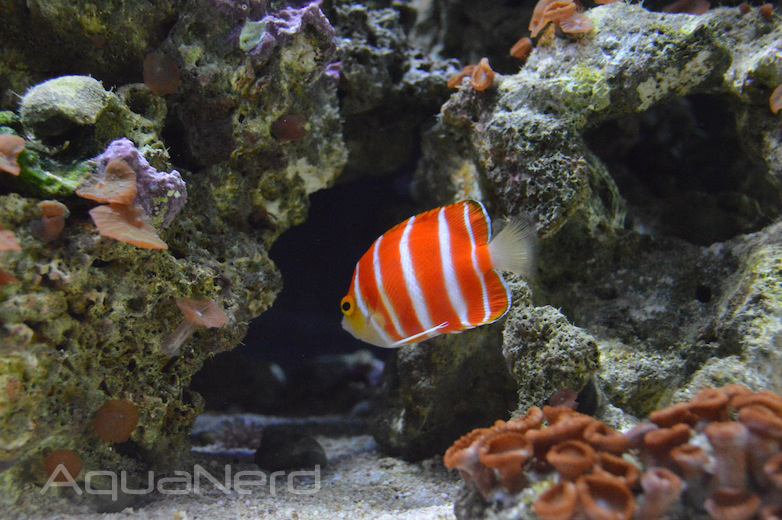 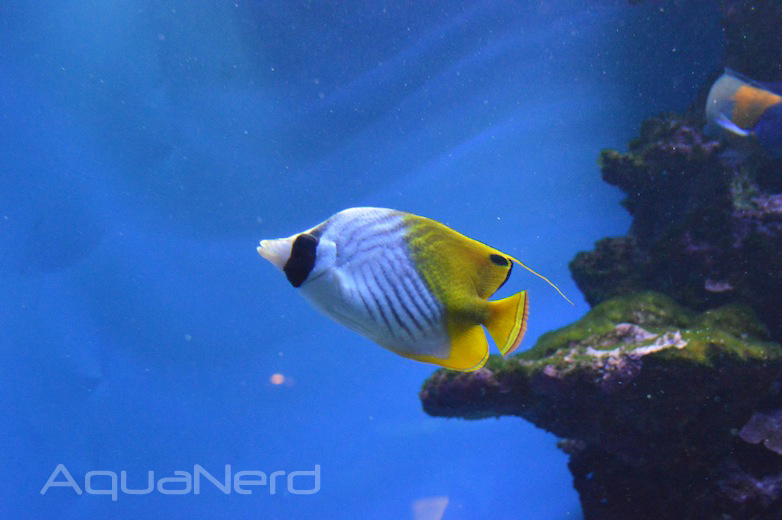 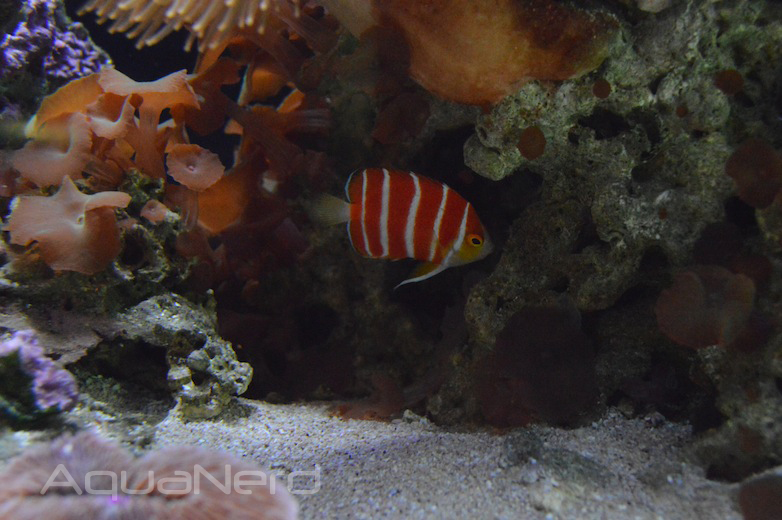 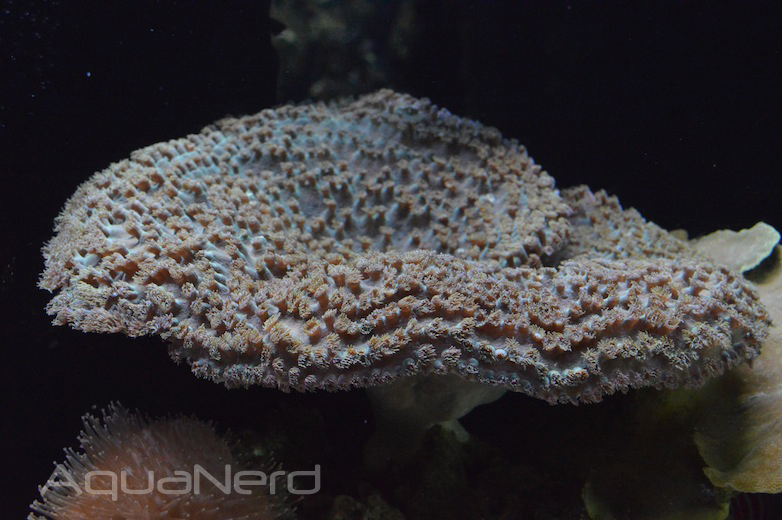 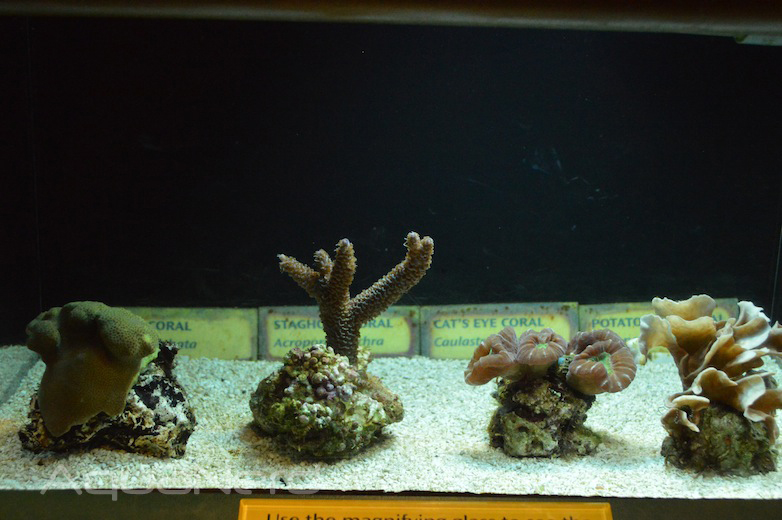