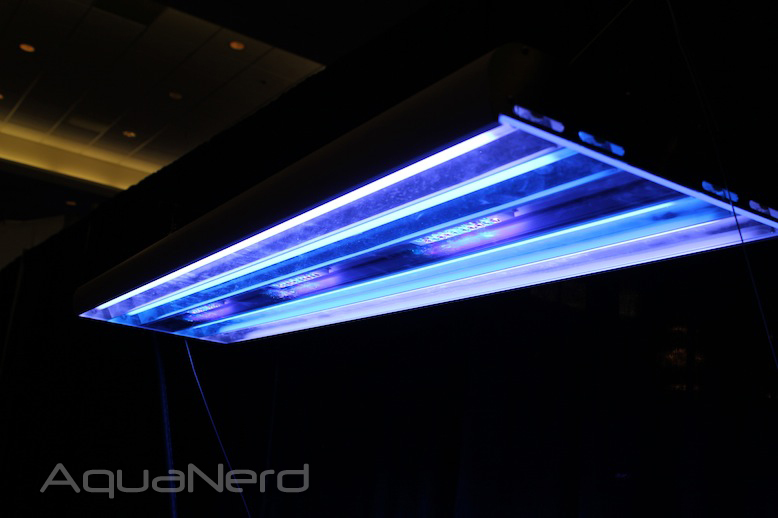 The Powermodule has been a workhorse for ATI Aquaristik for many years, and with the exception of dimmable ballasts that were added to select models in recent years, these T5HO fixtures have remained relatively unmodified. It would appear, however, that ATI just couldn’t resist the benefits of LED lighting forever, and have chosen to blend the two technologies to give the Powermodule the best of both worlds. This LED and T5HO hybrid Powermodule comes in all of the standard sizes and bulb configurations, with the middle of the fixture housing a varying number of LED clusters. The five foot long fixture holds a maximum of three LED banks, while the four foot and three foot lights both house two, and the two footer just one. Each of these clusters has 2o fully controllable LEDs with individual reflectors, and the colors consist of cool white, blue, royal blue, red and green. 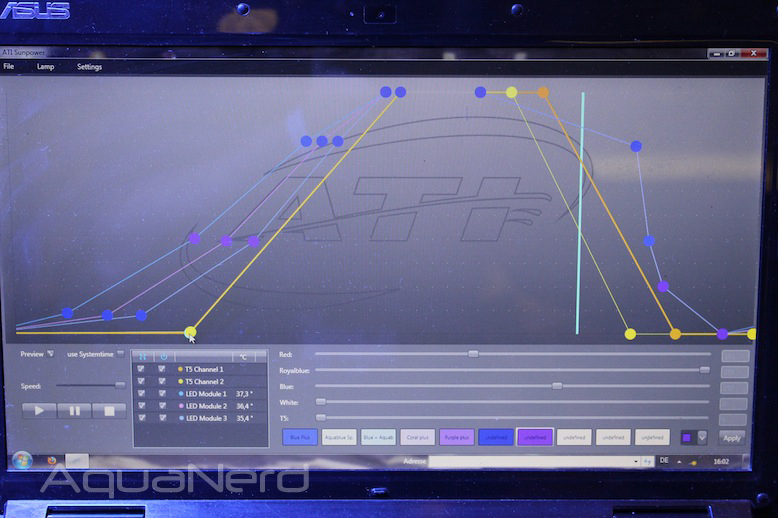 Like the dimmable T5 bulbs, each of the LEDs is also controllable. Both the T5 bulbs and LEDs can be dimmed through the 5-button panel on the Powermodule’s ballast box or through the free computer software, which happens to t connect to the fixture through the lone cord that connects it to the ballast. The T5 bulbs are split up into two dimmable channels, with the LED clusters each getting their own channel. As for the software’s capabilities, users can manually adjust the color and intensity of each channel, as well as the time when each increases or decreases.

The LED Powermodule isn’t quite available to the general public at this time, and the model shown is basically a prototype that the North American reps have only gotten to play around with for a short time. When the lights do become available, we’ll be right there to report it. 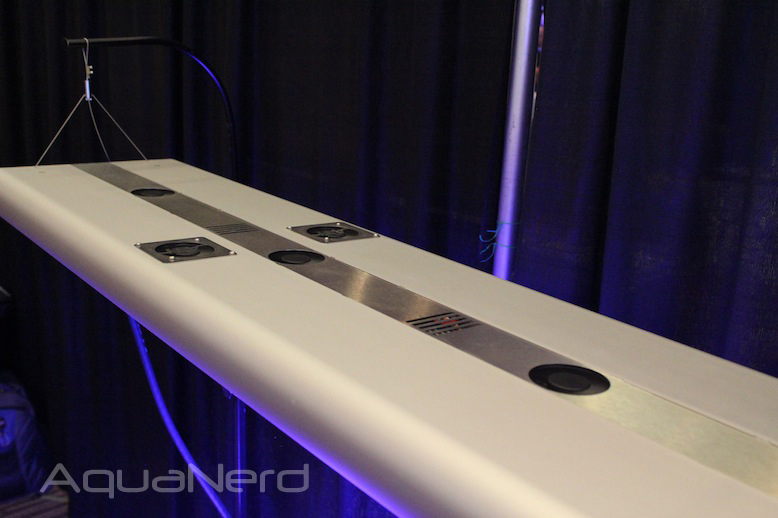 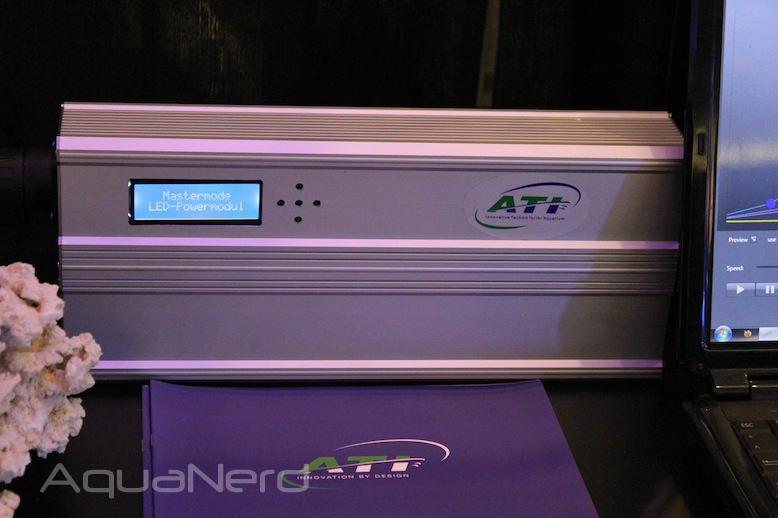 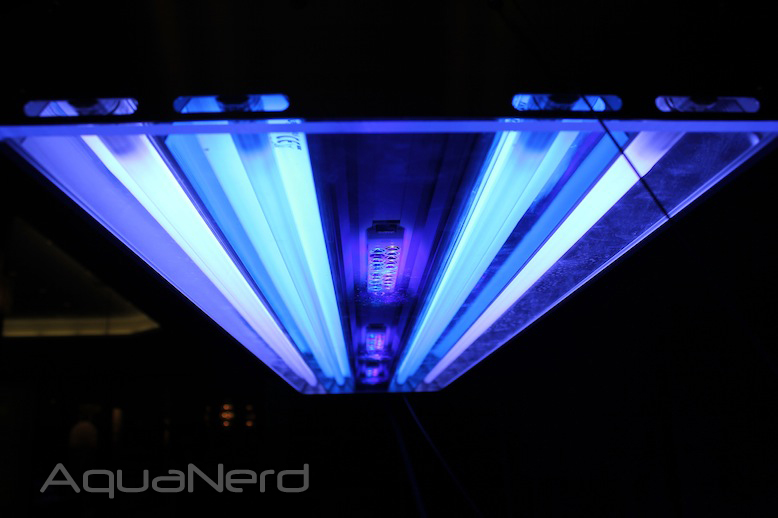