Trending
You are at:Home»Aquarium Events»Why This Year’s Next Wave Was My Favorite 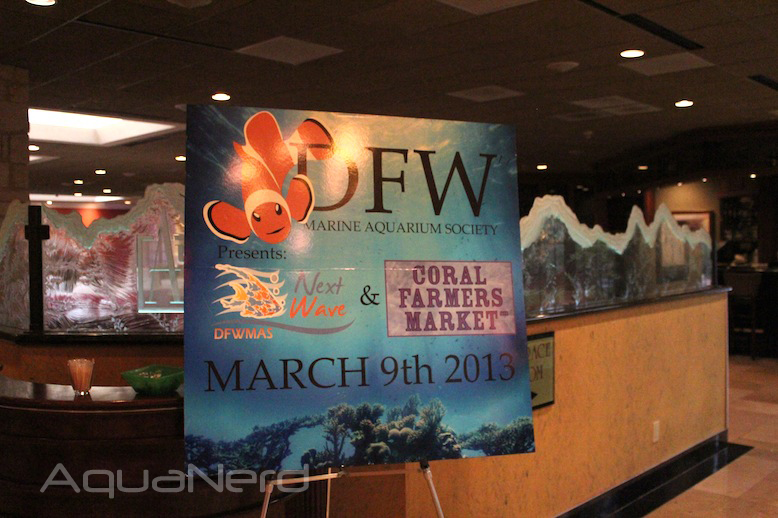 Being from Houston, the annual Next Wave conference hosted by the DFWMAS is always a welcomed sight. The show is within a moderate driving distance, and the guest speakers and coral vendors are always more than enough to make that drive worth while. But this year proved to be even more eventful than usual thanks to a good travel buddy, an interesting place to crash, and some great dinner companions. Oh yeah, the show was awesome too! 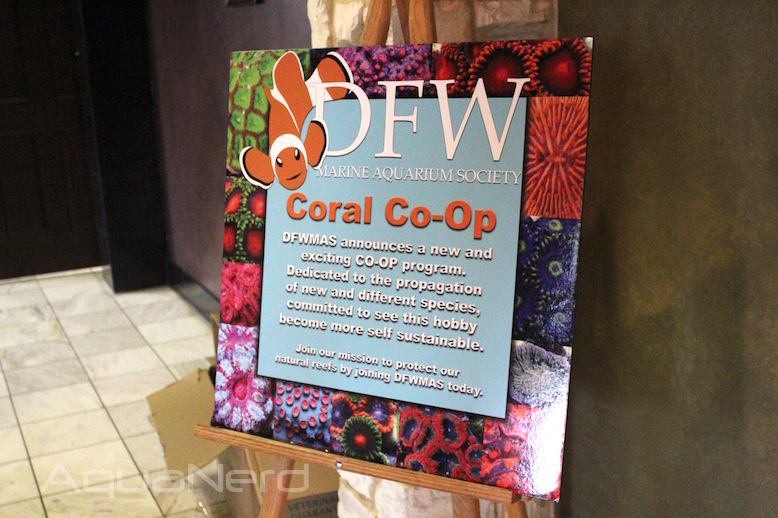 My annual Dallas adventure started out on a rather interesting note. My wife and I were closing on a new home, and the trip was up in the air basically until the last minute. After closing on the home, I booked it to my friend Ben Johnson’s house, owner of a high-end maintenance company in Houston, Captive Aquatic Ecosystems. We loaded up camera gear and a change of clothes and made our trek north. During the trip, we did nothing but chat about aquarium stuff, almost as if nothing else existed. We arrived in Dallas really late in the evening and pretty much crashed at Ben’s friend’s house as soon as we got into town. After all, the next day’s events started pretty early and we didn’t want to sleep through the best parts of the show.

It’s interesting to stay at a complete stranger’s house. I trusted Ben’s judgement obviously, but I always find it a bit odd to sleep at a person’s house whom I’ve only known for fifteen minutes. Add in the fact that this friend was going through some sudden onset allergic reaction to something, and it makes for a different kind of evening. 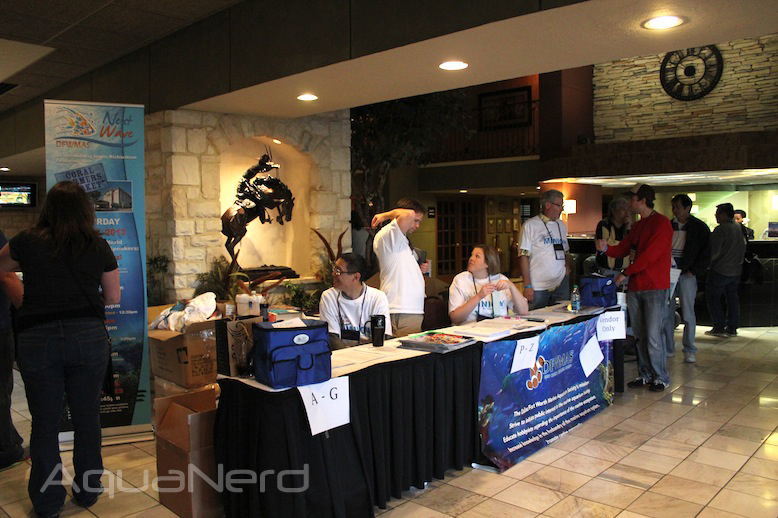 When we finally made it to the show on Saturday morning, we were greeted with less than perfect weather. With Next Wave happening indoors, that obviously didn’t matter, and we got there early enough to beat the crowds. We checked in, grabbed our freebie goodie bag, picked up a speaker schedule, and proceeded into the vendor hall where we stumbled upon a room packed with aquarium livestock vendors and a few drygoods vendors. We wandered from booth to booth for a little while, hobknobbing as Ben would put it, and eventually found our way to the first speaker of the day, Terence Fugazzi. 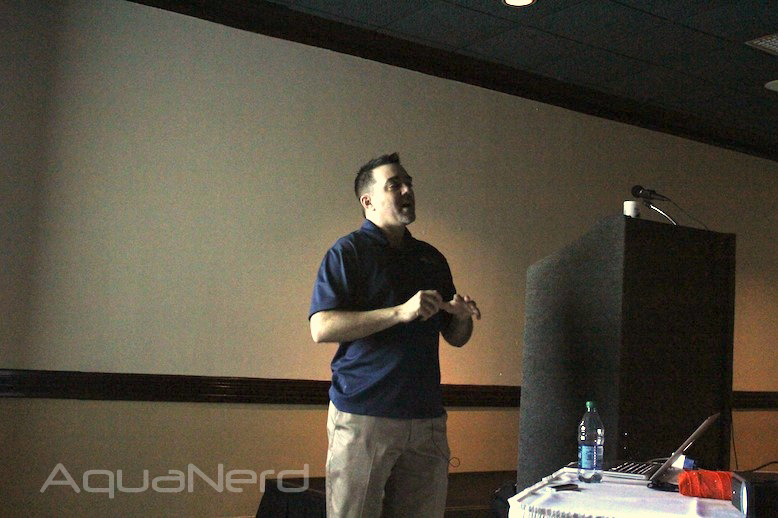 Terence talked about his specialty, aquarium controllers, and although I had a splitting headache at the time, I still managed to thoroughly enjoy his talk. Terence isn’t well seasoned on the aquarium circuit, but his talk was informative and well spoken. We expect to see him play a larger role in the aquarium speaker gig in the future, and if my memory serves me correctly, he’ll be talking at MACNA this year too. 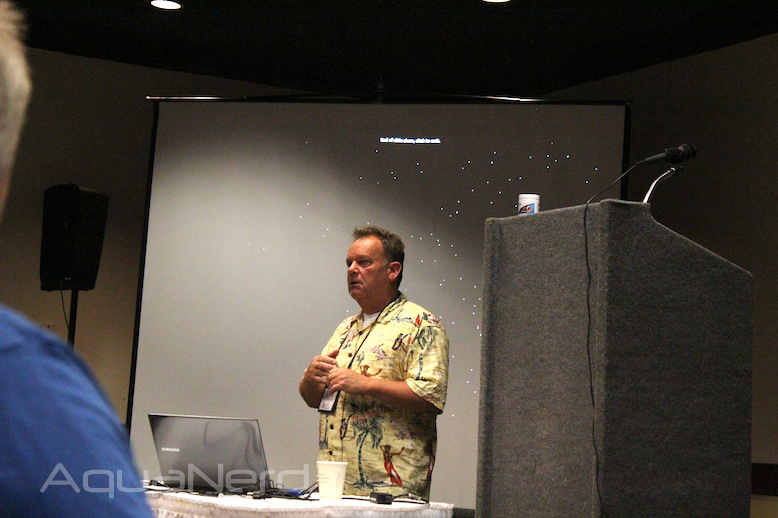 After the first talk, we walked the vendor hall a little while longer, ran into some friends, heard about the two hobbyists who got engaged there at the show, and eventually made our way back to the speaker hall for Bob Fenner’s talk. By then, my headache had subsided and I could actually enjoy Bob’s hilariously educational talk about fish quarantining and acclimation. The room was packed with hobbyists, to no surprise. After the talk, we broke for lunch, which was provided at the venue. A bit more hobknobbing ensued and the Next Wave staff drew their first raffle winners. 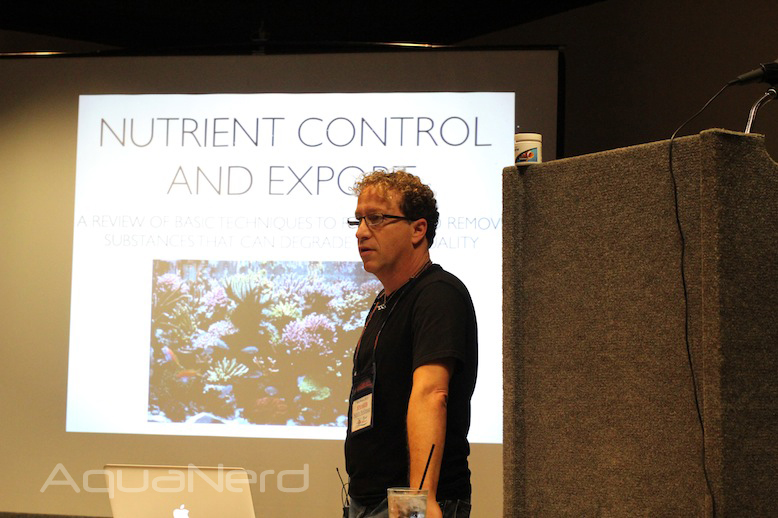 Following the lunch and raffle, we found ourselves once again waiting for another guest speaker, this time Scott Fellman. We sat in the front row with Scott’s girlfriend Michelle Lemech, who is always fun to hang out with, and enjoyed Scott’s talk about nutrient control. For those of you who haven’t heard Scott before, it’s actually a really fun lecture. He is sort of all over the place, like his hair (sorry, had to make that jab), but at the end of it, you feel not only like you’ve learned something, but the time has flown by and you could easily sit through more.

Apparently, Scott’s talk either went a little long or Sanjay’s talk started earlier than we thought it would because as soon as Scott was done, people started coming back for Sanjay. Either way, we sat near the front again and got to enjoy a thorough overview of aquarium lighting. Unfortunately, Sanjay’s talk got cut a little short on accident, but it gave us a few extra minutes in the vendor hall prior to the show’s close. 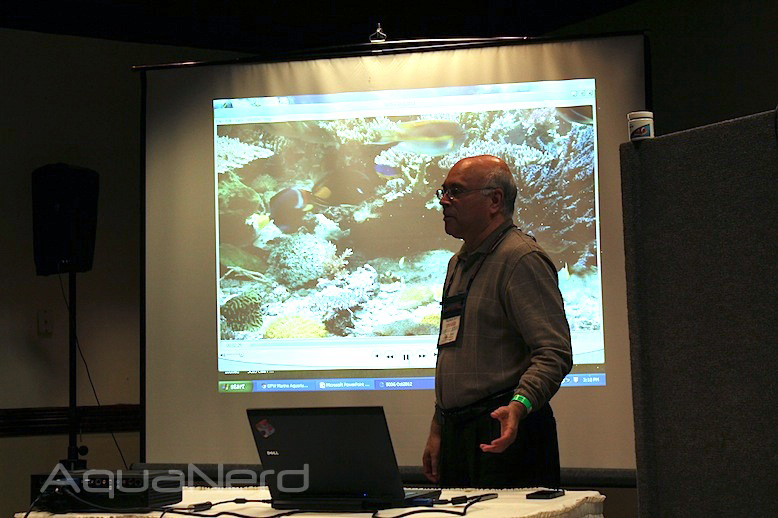 After the official end to Next Wave, we sat at the hotel bar jabbering about the day’s activities and somehow got roped into helping the vendors break down their aquariums. We didn’t complain, as it’s a new experience and we love helping our aquarium vendor friends, but it was an unexpected workout to end an already long day. Fortunately, our staying late to help paid off, and big.

After all of the vendors were packed up and gone, we went back to the bar and lounge area to take a break. At the bar, we saw the entire crew of guest speakers and other well known names within the industry. Acting as if we just struck gold, Ben and I were overly excited but still cautious in our approach. After all, I’m just a blogger and he an aquarium maintenance guy from Houston. Fortunately, our social media ties to all of these individuals, as well as a few past experiences, got us some name recognition. We rubbed elbows with Paul Whitby, Scott Fellman, Sanjay Joshi, Gresham Hendee, and a whole slew of folks who have much more thorough backgrounds in the aquarium industry. Then, the biggest surprise, they invited us all out to dinner! 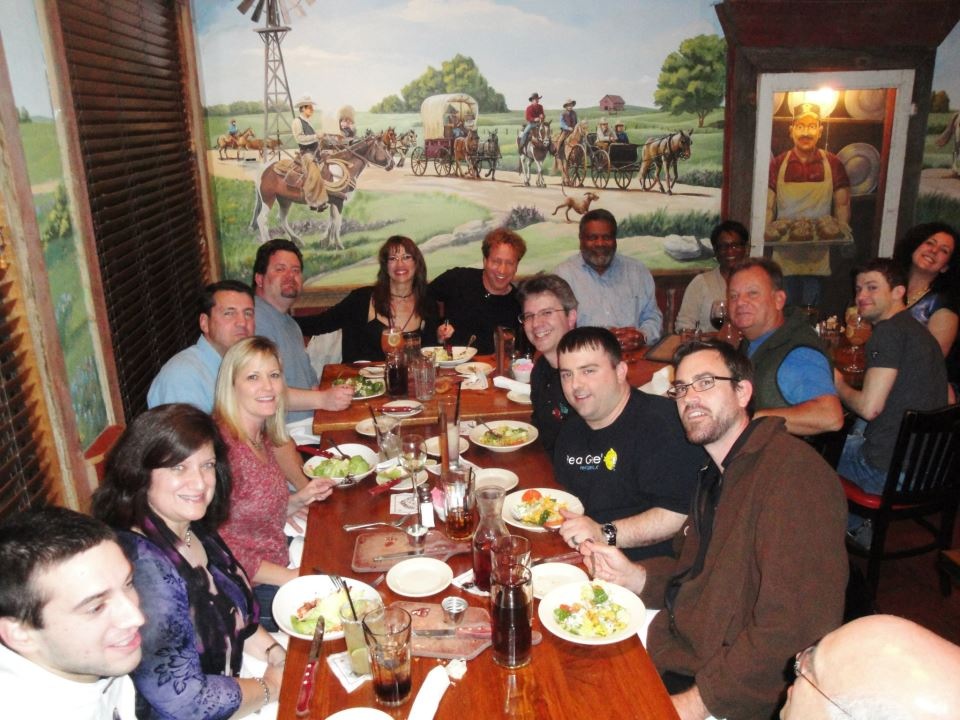 We made our way to the nearest steakhouse, where we got to enjoy great drinks and food with all of those same people we’ve virtually idolized since starting our own marine tanks years ago. Ben and I got to spend most of our time with Sanjay, as he was at our end of the table, and he’s an absolute blast to hang out with. He seems so straight laced in his lectures, but get him in a different atmosphere and he opens right up. Of course, being the blogger in the group, he kept trying to find and make up drama for me to write about. Even as the waiter dropped a steak knife on me (no, I didn’t get stabbed), Sanjay urged me to say that Gresh had tried to attack me. Fortunately for Gresh, we don’t thrive on drama filled reporting.

As the night drew to a close, Ben and I realized that we still had a long journey back to Houston, despite it being past 10:30. Nonetheless, we loaded up and got on the road. Tired and weary from the long trip, we got back to Ben’s house and I moved everything from his truck to mine, and started another hour long journey to my house (Houston is really big). The time change kicked in at 2am, so I lost yet another hour, and I finally got home around 4am, tired and barely making it into the house before passing out.

But, all of that was totally worth the trip and it was the best Next Wave that I’ve ever been to. 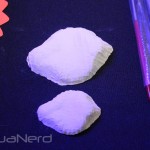 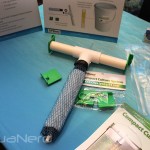 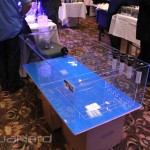 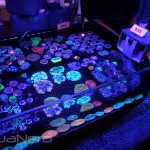 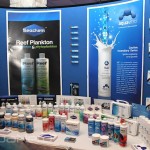 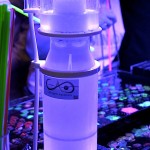 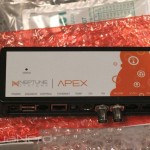 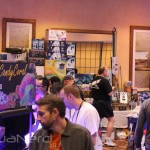 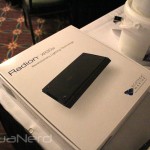 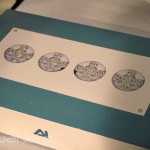 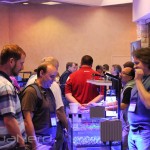 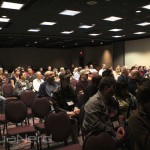 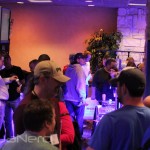 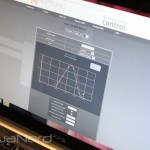 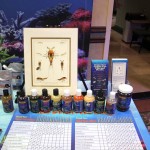 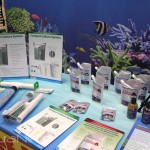 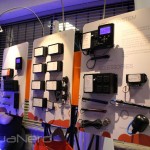