Trending
You are at:Home»General»Pixar Changes Ending of ‘Finding Dory’ in Response to Pressure from ‘Blackfin’ Documentary 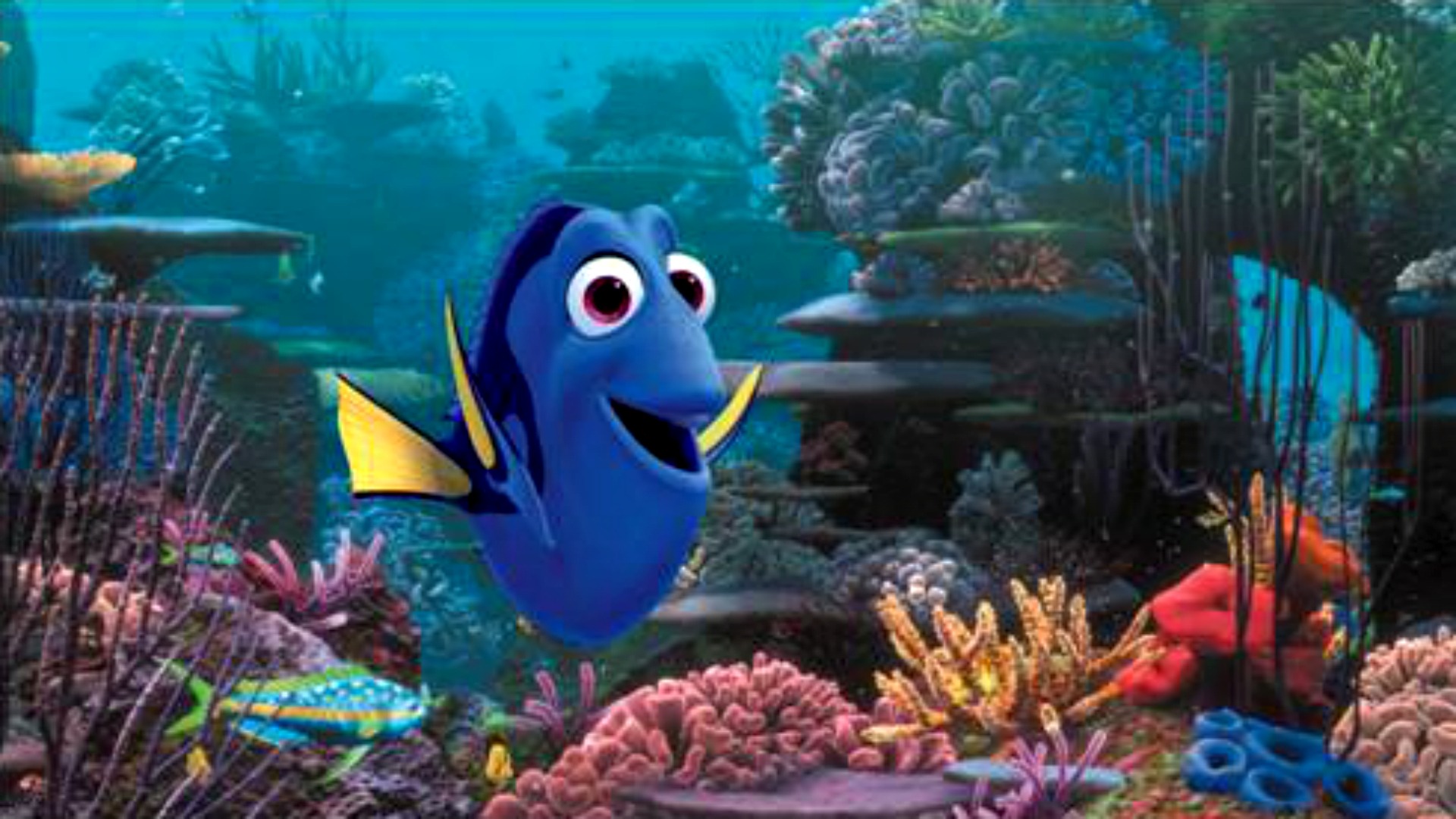 For those of you lamenting the future release of the ‘Finding Nemo’ sequel, called ‘Finding Dory’, all that fearful worrying might be somewhat relieved with this recent announcement. According to a recent piece in the Huffington Post, Pixar has decided to change the the ending of the film to be more environmentally friendly. This change is a direct result of the ‘Blackfish’ documentary, which casts a very negative light on SeaWorld and their treatment of orcas. The change in ‘Finding Dory’ sounds like it will be quite subtle, however.

According to the article, a Pixar employee told media outlets the that digital fish and mammals that were housed in a marine park in the movie will have the option to stay or leave. Given how the animals were portrayed in ‘Finding Nemo’, meaning they couldn’t talk with the humans in the movie, we’re not sure how this choice will be communicated. Regardless, it’s a step in the right direction, and perhaps one that the aquarium community can take advantage of.

Because of the success with ‘Finding Nemo’ and the guaranteed success of its sequel, the marine aquarium trade saw a massive influx of people, primarily parents, trying to recreate the experience for their children in the real world. Fish sales may have skyrocketed, especially for clownfish, but the negative impact was significant as well. Many tanks were quickly abandoned and countless fish died. Because of this, these movies are generally looked at with a cautious and weary eye by conservation minded aquarium keepers.

So how can we take advantage of of Pixar’s changing of the film? Well, a brief message at the beginning and end of the film explaining how much time, effort, and money is required to maintain a marine aquarium would be a good start. It would also be nice to see messages promoting captive propagation of marine ornamental species, though blue hippo tangs haven’t been bred in captivity to this point. Regardless, messages promoting responsibility would help.