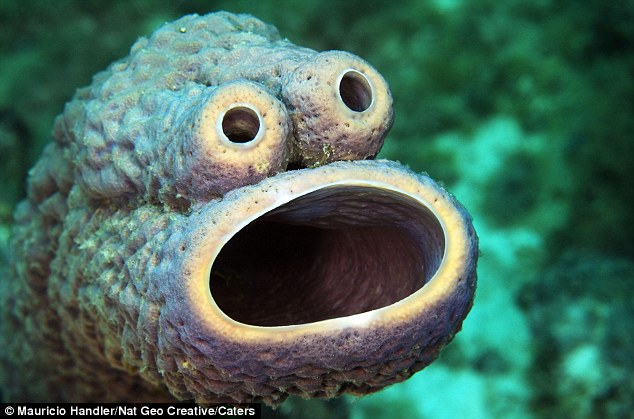 How often do you encounter a wild animal that so strongly resembles a beloved children’s puppet? Well, if you’re diving in Curacao, you just might come across this stove pipe sponge that looks just like Sesame Street’s Cookie Monster. The openings of the sponge, called osculum, are positioned in such a way that they perfectly match the shape and location of the Cookie Monster’s eyes and mouth. The expression on the sponge’s “face” is dead on, and all that’s missing is the blue fur.

This sponge was found and photographed by underwater photographer Mauricio Handler, while he was diving in off the Western tip of Curacao. He was so surprised at what he saw that he stopped to admire and photograph it. Of course, lighting the sponge was key to giving it such a comical face. Handler illuminated it from the top “to created a more human like appearance”. 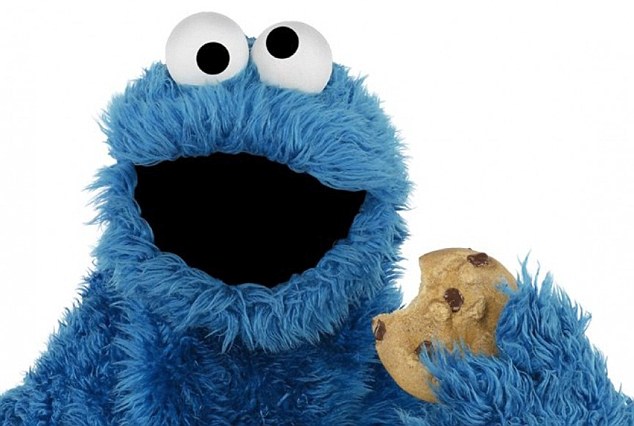 For the full story, be sure to visit: Daily Mail.