Trending
You are at:Home»Reef Conservation»Paul Walker, a Friend of the Ocean 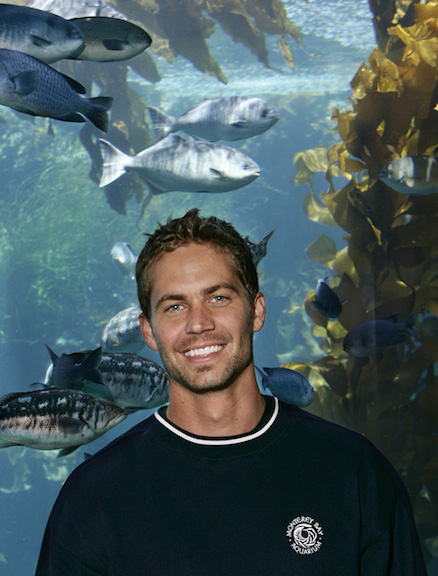 We tend to shy away from Hollywood news, both in our personal lives and here on the blog, as it usually is nothing but garbage that has zero influence on our daily lives. But this story is significantly different. We’ve all heard about the recent death of actor Paul Walker, best known for his roles in the Fast and Furious franchise. What he wasn’t so widely known for was his passion for the ocean. Recently posted on the Monterey Bay Aquarium’s Tumblr page, Walker originally went to school to study marine biology and was a self described “ocean addict”. Although he was eventually drawn away from his degree as he pursued acting, Paul used his influence to continually follow his original passion and even found a charitable organization, Reach Our Worldwide, which helped in disaster relief for events that occurred all over our globe.

When not starring in popular car racing movies and spreading humanitarianism, Paul also served on the board of the Billfish Foundation and took part in scientific tagging expeditions of great white sharks.

It truly is sad when an actor with such a heart and passion for man and animal kind loses his life so tragically. Rest in peace, friend of the ocean, you will be missed.