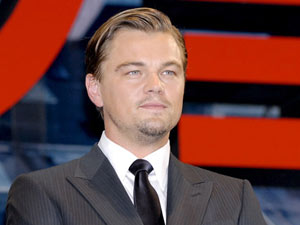 We tend to avoid any Hollywood related talk like the plague, but when it involves ocean conservation, we’re more than happy to carve out some time. According to ONENEWS, the Leonardo DiCaprio Foundation recently donated $3 million to the international advocacy group Oceana to help protect sharks and other marine species. This generous grant will be spread out over a three year period, and it will also be used to help promote responsible fishing practices and fight the use of drift gillnets in California. Gillnets are often focused on as their bycatch often includes all sorts of marine life like dolphins, whales, turtles, and many others.

If you do keep up with any of the Hollywood scene, then you might already know just how much support ocean conservation gets from actors, directors, and other powerful and well-funded folks in the movie and music industries. The late Paul Walker was considered a friend of the ocean, and we are always hearing stories of people like Hayden Panitierre and other protesting dolphin slaughters and other ocean travesties.