Trending
You are at:Home»Uncategorized»Simple Economics and the cost of Lineage Corals 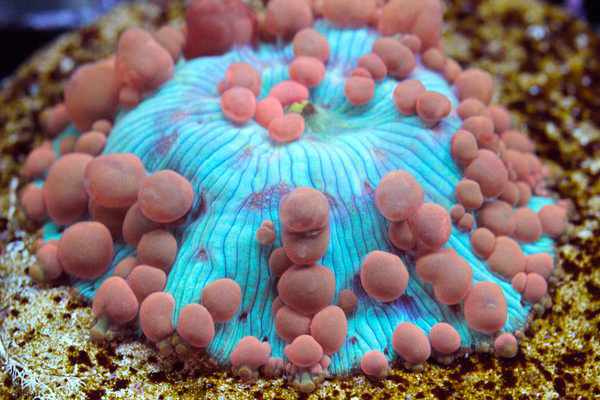 Why are lineage corals so expensive? This is a question that I get asked once a week at New England Aquarium Services.

There are hundreds, if not thousands, of lineage corals available in the aquarium trade and just one example of such a coral is the Jason Fox Beach Bum Montipora. This coral can range anywhere in price from $200-$600 for a ½ to 1 inch frag. The explanation for this question is very simple; lineage corals are corals that come from a seller’s private collection and they are unusually beautiful. 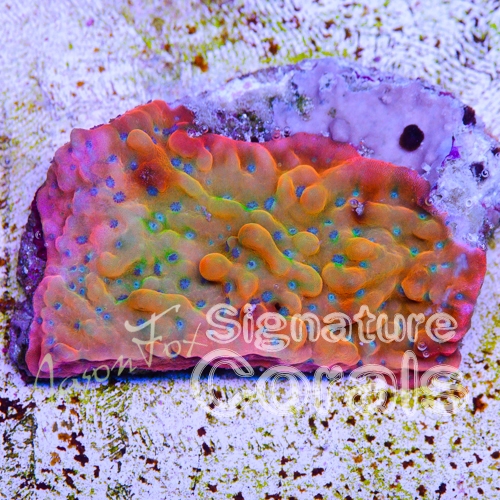 Additionally, corals like the Beach Bum usually command a higher price that holds up over time due to the fact that are such slow growers.  Thus, it is very hard for a seller to justify selling a frag for a lower price when demand is high to moderately high. These reasons also explain why we typically don’t see lineage corals at the local fish stores.

In the past few years lineage corals have become very popular and as mentioned above, most are extremely colorful and very hard to come by.

As a local fish business in Connecticut, we have difficulty trying to find mother colonies of lineage corals.  Due to the high pice tag, availability and the risk vs. reward proposition (chance of the coral dying), it’s difficult to  justify spending $1200-$3000 dollars as a business.  As a collector for my personal collection, spending this much on an apple sized colony and then trying to sell frags back to the store and then ultimately to our clients is even more difficult because the high end coral market is only small percentage of a much larger market but niche market.

When I looked into wholesale options (i.e. volume discount), the prices of these corals were not much better.  The reason for this is the increasing costs for importers of corals that fit the linaege coral market. For example, bounce mushrooms have been all the rage lately and for some of these coralimorphs, the price tags are astronomical.  Bounce mushrooms are part of the genus Rhodactis and certain specimens like the WWC Bounce, have sold for as much as $6000.00 a mushroom.

There are other practices that may also inflate the price of lineage coral. For instance, some suppliers limit the number of corals released at a time. This may give the appearance that the coral is rarer than it really is in the wild or on the farm where it is being harvested.  An example of this is the rainbow chalice corals.  Most, if not all, of the rainbow chalices originated from one local, the Philippines.  One needs only to do a Google search to find that this coral is not exceedingly rare in the wild but collecting coral from the Philippines is prohibited so these corals are exceedingly expensive in the hobby.  Also, one should also not underestimate the power of creative marketing. Sellers add catchy names to their corals and some say that this drives prices even higher.

It is easy to understand why lineage corals have become increasingly popular and with so many hobbyists buying them and so many resellers selling them, it appears that this trend will be with us for many years to come.

For new people getting into the hobby, hopefully this article has helped answer the question as to why some corals are so expensive while others are more reasonably priced.  Regardless of the opinions, the free market will determine the price of what goods go for.  It’s just simple economics 101.