Seeing as how the end of the year is only a few days away, we’ve decided to compile a list of our most popular stories of 2010. The AquaNerd Top 10 of 2010 features a trio of stories on Ecoxotic LED lighting, four articles on nano aquariums and nano equipment, and the ORA Platinum Picasso (which is our most popular story ever!) just to name a few. Of course a few of the articles were written in 2009, but their popularity carried over even to the end of this year, allowing them to make an appearance on our list.

I’m surprised to see a few of the articles that made it to our list, to be completely honest. They were simply not what we expected to see. I also expected to see a few others that did not make the list, though they came close. Seeing Ecoxotic dominate our Top 10 of 2010 list with three entries certainly came as no surprise. They broke onto the market in early 2010 and have been discussed all over the web.

Continue reading below for pictures from each of the stories on the AquaNerd Top 10 List. After the page break is the full list of the top 10 stories in order, starting with the most popular. 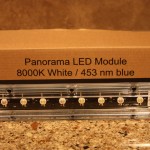 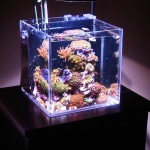 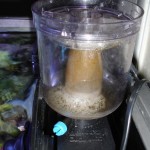 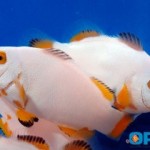 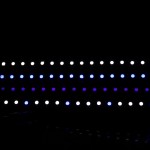 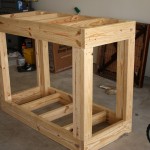 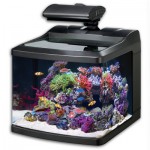 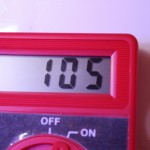 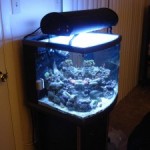 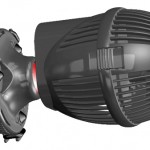 Top 10 AquaNerd Stories of 2010, most popular being first: