Trending
You are at:Home»General»AquaNerd’s Top 11 From 2011

Since 2011 is quickly drawing to a close, we’ve decided to compile a list of our most popular stories from the past twelve months. The AquaNerd Top 11 of 2011 features five articles on LED lighting, three stories on newly released and expanded aquarium lines, an amazing underwater hotel room, a new television show about aquariums, and even a reef aquarium wedding cake.

Continue reading below for pictures from each of the stories on the AquaNerd Top 11 of 2011 List. 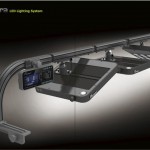 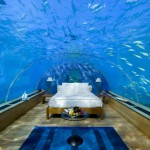 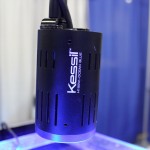 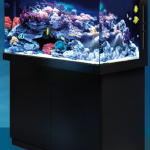 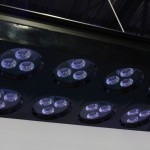 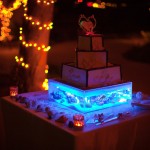 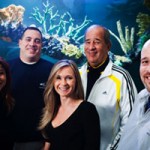 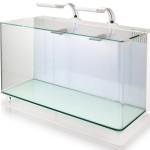 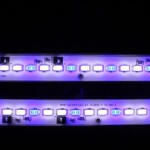 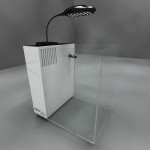 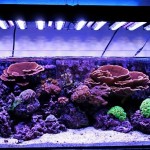