Each day, the aquarium industry continues to make progress on the monumental task of providing captive marine ornamentals to hobbyists around the world. Several species have already been conquered, predominantly clownfish and gobies, and for the first time ever, the captive bred Clarion Angelfish is becoming commercially available to our half of the globe, the Western Hemisphere. Announced just yesterday, the fish was captive bred at Bali Aquarich and eventually found its way to California in the hands of Quality Marine. And that only means it’s a matter of time before these beautiful angels find their way into the aquariums of hobbyists here in the US. 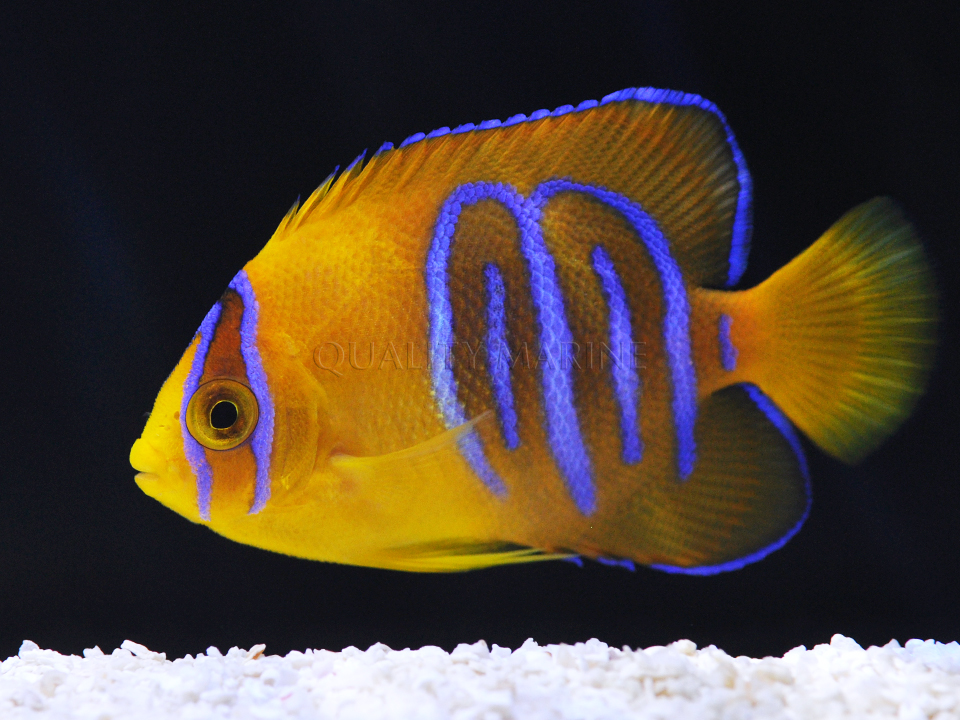 The significance of this success will be far reaching for the aquarium hobby. Angelfish have been a particular challenge to breeders as they are pelagic spawners, meaning they release eggs and sperm into the water to let nature sort them out. Other fish like clownfish and gobies have been relatively easy to breed in captivity, as they lay and care for eggs. That said, Bali Aquarich is no stranger to successful angelfish breeding. They first bred the Annularis angelfish last year, if I recall correctly, and now they have the beautiful Clarion to offer. 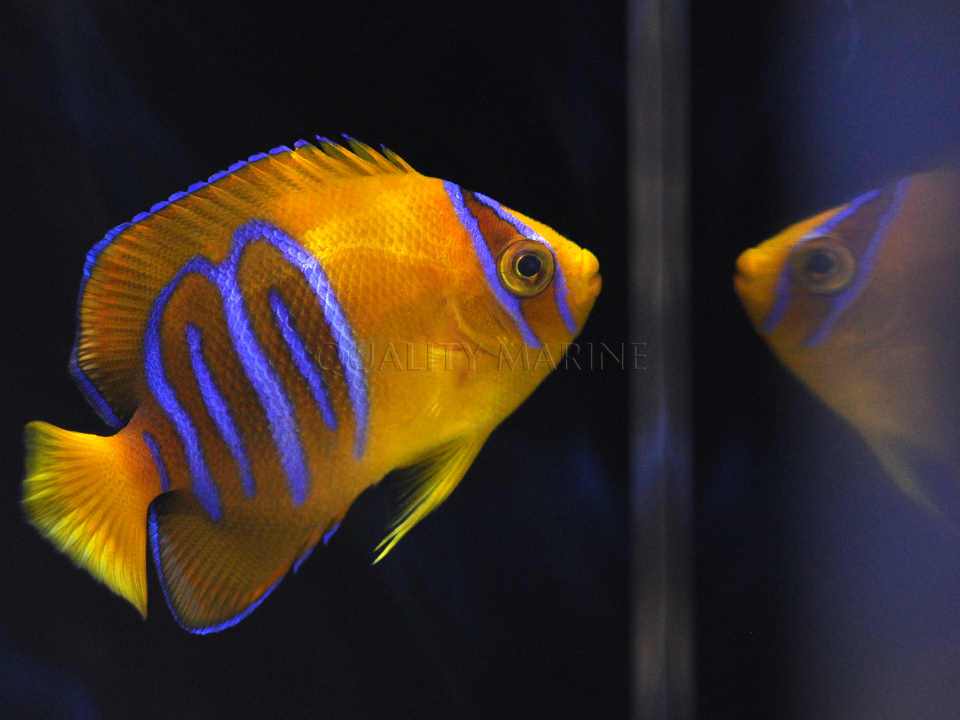 There hasn’t been any reports of the number of fish available, and we haven’t caught wind of a price just yet. We do, however, expect a price to be somewhere near $3000 a pop, though it might be more considering their captive bred status. Then again, it could always be less, but it would be a surprise if it were. We also assume that LiveAquaria will be getting the first ones, as they deal with Quality Marine in large volume and are often right in the mix of rare and groundbreaking fish entering the states.

As the story progresses, we’ll be sure to update. Until then, enjoy the lovely pictures provided by Quality Marine and be sure to read their press statement below. 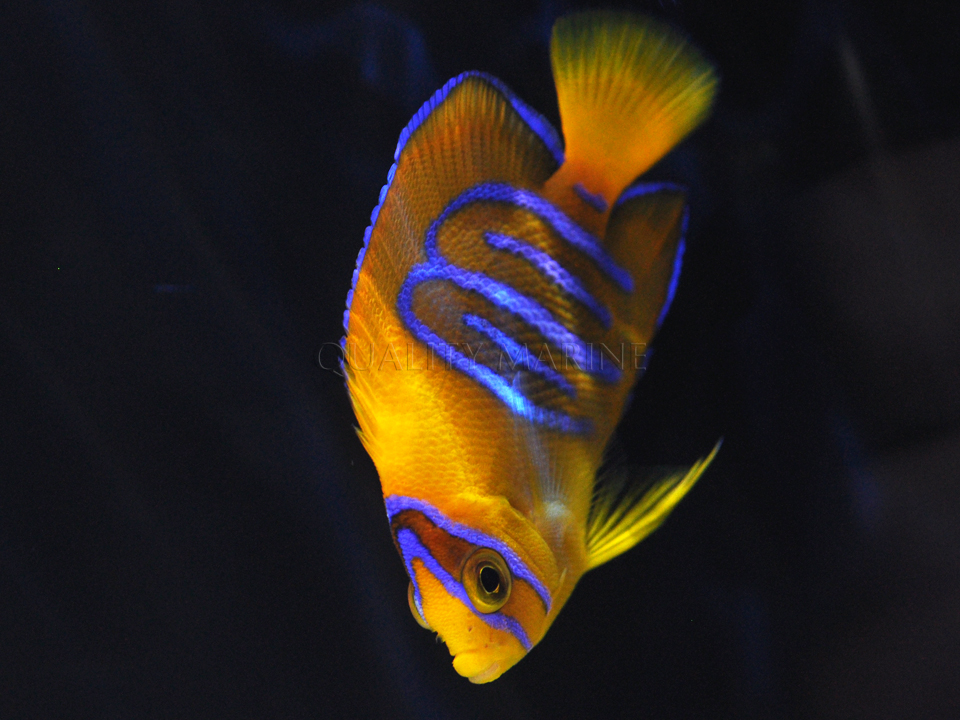 In a Western Hemisphere First, An Aquacultured Clarion Angel is Available!

Quality Marine is proud to announce the first Aquacultured Clarion Angel (Holacanthus clarionensis) available for sale in North America. This fish was produced from a captive breeding at Bali Aquarich, where it was reared to a salable size. It was then shipped to the United Kingdom for a brief period and now it is beginning its North American tour in Southern California, here at Quality Marine.

What makes the Clarion so special?

The Clarion Angel is a gorgeous fish that adapts very well to aquarium environments. They are hardy and are “personable” tank inhabitants. Though they can be pugnacious with tank mates, they generally learn to recognize people as feeders and will interact with them.

This is a fish with a very limited distribution, coming only from shallow water tropical reef locations from the southern tip of Baja California, Mexico down to Clipperton Island. The majority of the species are found in the Revillagigedo Islands. The population size, distribution, and habitat that this fish prefers is so limited that it could easily be over exploited. It is currently listed as “vulnerable” by the IUCN Red List. Quality Marine does not import or stock wild Clarion Angels.

H. Clarionensis has a fairly small adult size at 7.8 inches. Like most fish in their genus, a large portion of their wild diet consists of sponge matter, with some aquarists reporting that coloration fades if food containing sponges is not offered. The blue barring of this juvenile fish will fade and it will end up being a brilliant gold coloration.

Celebrating over 35 years in business, Quality Marine continues to provide the Public and Retail Aquarium industry with the highest quality, most sustainable and widest selection of both wild and aquacultured marine fish and invertebrates. Quality Marine works tirelessly to support responsible operators that collect in a sustainable manner and protect the reef habitat. We encourage all industry professionals to do the same. We continue to exhibit our commitment to helping make this industry a better one, to help protect our resources for not only the longevity of our trade, but also for the preservation of the environment. As our business grows, we still focus on the keys to our success, Quality, Variety, and Service, second to none.