Trending
You are at:Home»Uncategorized»Maxspect Jumps Into the Water Pump Market with Interesting New Gyre Generator 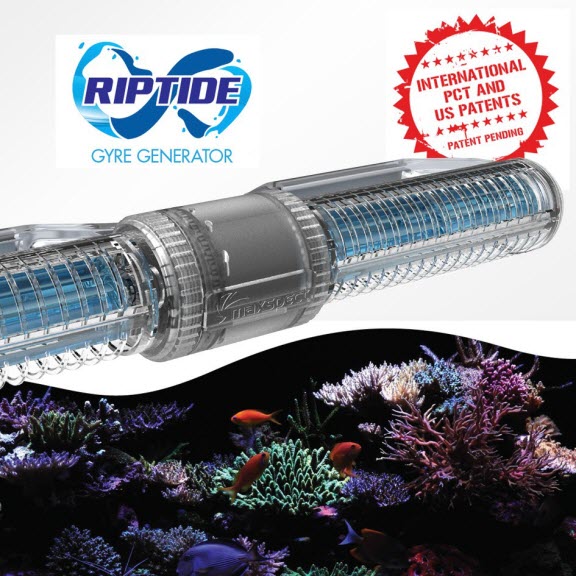 In a world dominated by propeller based water pumps, Maxspect is doing something really different as they make their debut in the realm of water movement. Known for their array of LED light fixtures, the introduction of Maxspect Riptide Gyre Generator comes as a bit of a surprise, almost as big a surprise as just how different this device will be from everything else. Instead of relying on a focused jet of water eminating from a tiny opening, the Gyre Generator will use almost a paddle-wheel like design, with long fins to move water.

We haven’t been clued in on the water flow rates, how many different models there will be, or pricing, but we do know that it won’t be long before they hit the market. CoralVue says it will be sometime this summer, which could be any time over the next two or three months. 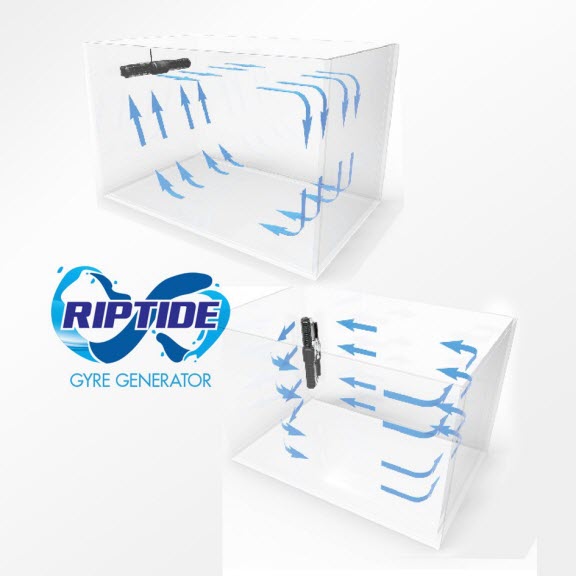 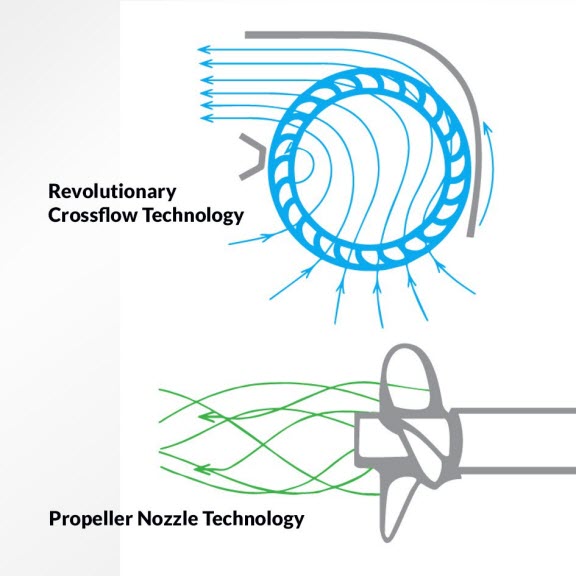